Hopkins Royals were in high spirits last week as they celebrated Homecoming 2021! The Student Council planned a variety of spirit days, scholars attended a Friday pep rally, and Royals cheered for the football team at the Homecoming game on Friday night. The Royals lost the game 45-7, but spirits remained high.

Scholars showed their school spirit by participating in dress up days that were planned by the Student Council including jersey, Y2K, country vs. country club, generations and finally class colors.

The pep rally was held outside on the football field. The energy was intense and spirits were high as the Royals got pumped up for the big game tonight. There was music, dance performances, and the most competitive games of musical chairs of all time — but most importantly, there was a lot of Royal Pride.

Homecoming festivities culminated with the Under the Stars themed semi-formal dance on Saturday night. 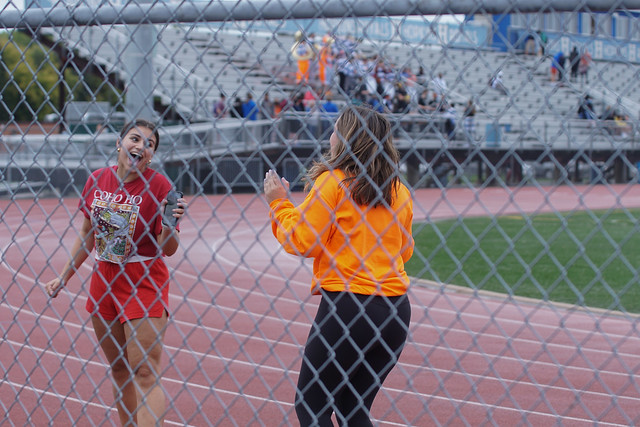