On June 6, a total of 563 seniors graduated from Hopkins High School in a student-centered ceremony held in Lindberg Center.
May 30, 2019

Watch it.
A video broadcast of the Hopkins 2019 Commencement Ceremony is available on Channel 14. 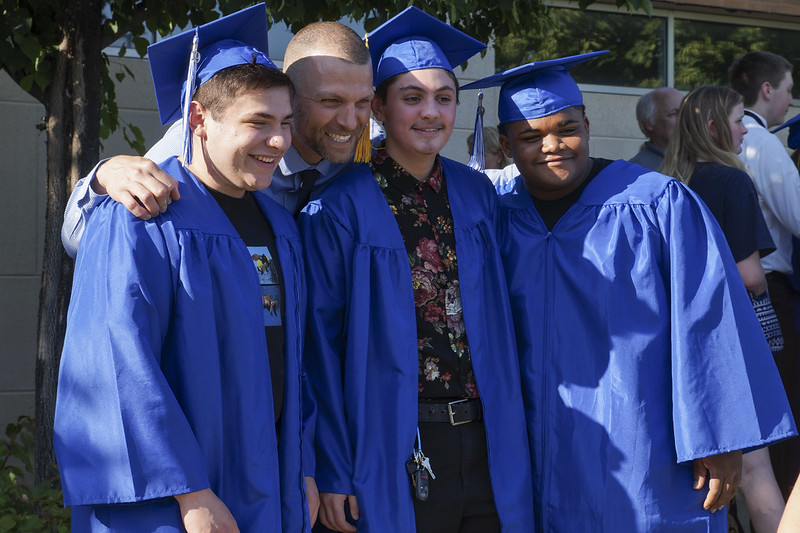